Get ready to make homemade Dole Whip! Our 4-ingredient Dole Whip recipe is equal parts refreshing and creamy. Top with sprinkles, and enjoy.

This Dole Whip recipe is so dang refreshing! It comes together in just 4 ingredients, making it a quick and easy dessert the whole family will enjoy all summer long.

PS: Dole Whip is similar to our banana nice cream, but is bananaless!

Why you’ll love it!

Tastes like sunshine: It’s true! Dole Whip is sunshine in your mouth.

Ready in 15 minutes: Food process the ingredients, pipe or scoop into a bowl and ENJOYYYY!

What is Dole Whip?

Dole Whip is a pineapple flavored soft serve-style ice cream that is typically dairy free. It was originally created by the food company Dole, and has since gained in popularity as an iconic dessert served at Disney Theme Parks. 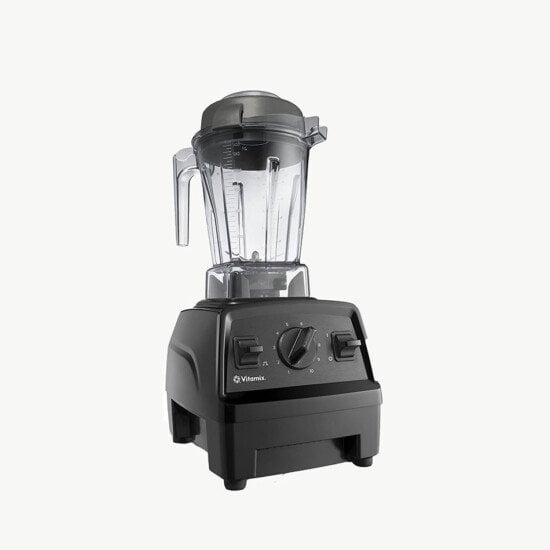 How to Make Dole Whip

Place the frozen pineapple and 1/2 cup of coconut milk in a food processor and blend on high until smooth and creamy. If the Dole Whip isn’t blending, add 1-2 tablespoons more of coconut milk at a time until it’s creamy.

Add the vanilla extract and honey into the food processor and blend again until combined and smooth.

When all of the ingredients are smooth and creamy, spoon the dole whip into a piping bag or large gallon sized bag. Seal the bag and place it in the freezer for 20 minutes.

How to Freeze Pineapple

Simply cut the pineapple evenly into chunks, and place on a baking sheet covered in parchment paper. Place the entire sheet in the freezer for at least 4 hours, but preferably overnight to ensure your pineapple is completely frozen.

When you take your pineapple out of the freezer, you’ll just need to scrape them off the parchment paper and place right in the blender (if you’re making this Dole Whip right away), or into a Ziploc or Stasher bag to keep in the freezer for later use.

Freezing the chunked pineapple on a baking sheet will prevent your pineapple from sticking together when you place it in a bag.

Not all food processors are created equal: How long you process the dole whip will be determined by the strength of the food processor. It will take approximately 6-10 minutes depending on your food processor.

Make it sweeter: Looking for a sweeter Dole Whip? Feel free to add 1 more tablespoon of honey when food processing.

Dole Whip tastes creamy from the coconut milk, and refreshing from the pineapple. It typically has the consistency of soft serve ice cream or sorbet.

What is a Dole Whip made of?

Dole Whip is typically made from frozen pineapple, a cream such as ice cream or milk, and a sweetener such as sugar or honey.

Many Dole Whip recipes are vegan, however our recipe features honey. If you’d like to make this recipe vegan, substitute for a vegan sweetener.

Store this Dole Whip in an airtight container in the freezer for up to a month. Removing as much air as possible from the bag or container you’re storing it in will help prevent freezer burn.